ESDEMC Technology will soon be releasing the ES622 Pulsed IV Curve System. This new system will be the eventual replacement of the ES620 Pulsed IV Curve System. Like the existing ES620, the ES622 provides a convenient means for testing DUTs under various pulse conditions. Transient data, IV curve data, and leakage data can all be captured and displayed with these systems. Control of up to 3 bias sources is also possible.

The ES622 Python-based software offers a cleaner more user-friendly experience than the LabView-based ES620. The new software platform also allows for requested features and changes to be implemented with much quicker turnaround times.

The ES622 supports even more TLP rise times and pulse widths than before, and measures have been taken to offer greater output voltage accuracy. This new system also has faster test speeds compared to the older ES620. The ES622 supports more pulser types than the ES620, and the simpler software platform will allow for even more pulsers to be added in the future. TLP, vf-TLP, EOS, HBM, HMM, MM, EFT and surge are among the pulser types that will be supported by the ES622.

Device testing will be made even easier through automatic device probing, which will be offered after the first ES622 release. 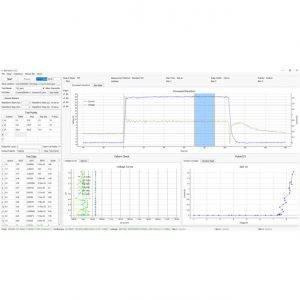 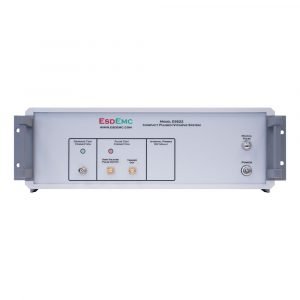 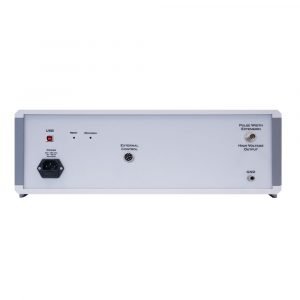